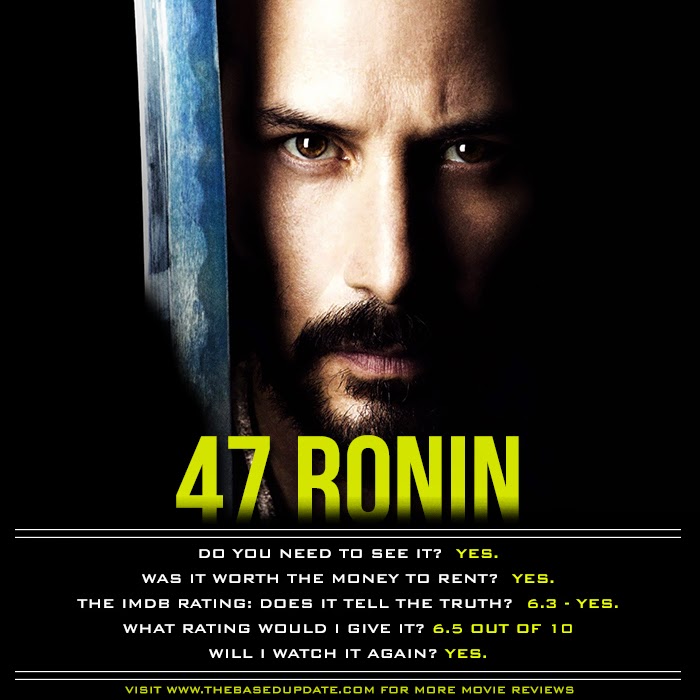 A band of samurai set out to avenge the death and dishonor of their master at the hands of a ruthless shogun.

While hunting in the forest, Lord Asano of Ako and his samurai find a young half-breed and take him with them to live in the castle. Several years later, Lord Asano holds a tournament to welcome the Shogun to Ako. The night after the tournament, Lord Asano is bewitched into hurting Lord Kira of Nagato, and is punished into committing seppuku by the Shogun. Realizing that it was a Lord Kira’s evil plot, the samurais and the half-breed sets out for revenge against the Shogun’s order.

“Perhaps a folly and – Kikuchi aside – too deadpan to be a romp, this is still a decent, colourful samurai spectacle with a classical look (lots of symmetrical compositions) and a story which stands up under multiple retellings.” -Kim Newman