#MattsMovieMania Deliver Us From Evil 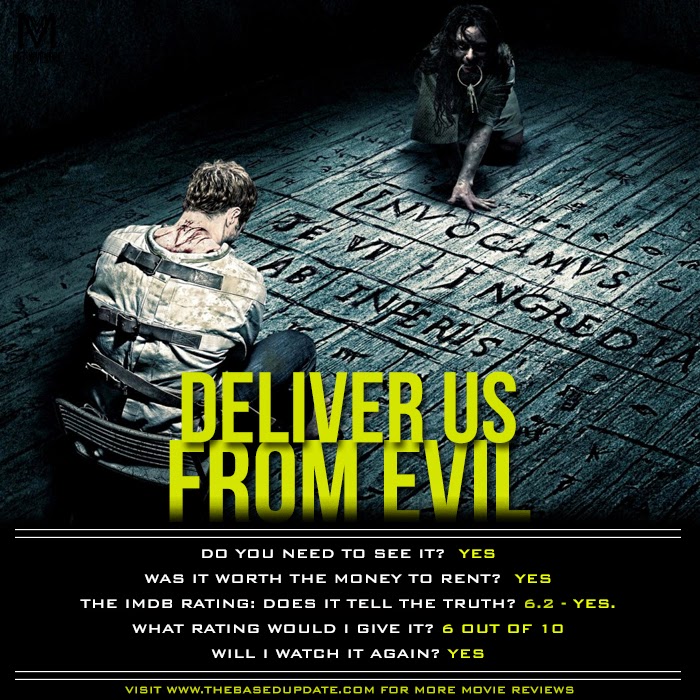 New York police officer Ralph Sarchie investigates a series of crimes. He joins forces with an unconventional priest, schooled in the rites of exorcism, to combat the possessions that are terrorizing their city.

Ten years after a global economic collapse, a cold-blooded drifter traverses the scorched Australian outback on a mission to track down the men who stole his last remaining possession – his car. When he crosses paths with a badly wounded member of the gang, he takes the vulnerable, naïve young man along as his unwitting accomplice.
“Scott Derrickson, the director, and his special-effects crew really deliver the creepy goods here, providing an apt climax for as taut and credible a movie involving demonic possession as you’re likely to see.” -Neil Genzlinger

“Buckle up for the ride that is Deliver Us From Evil, a highly intense and effective mash-up of police procedural and horror show.” -Gary Goldstein