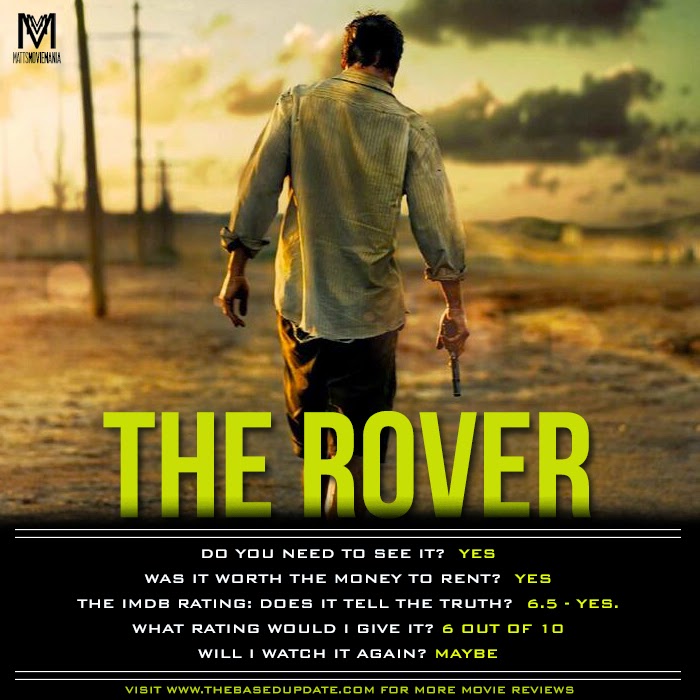 10 years after a global economic collapse, a hardened loner pursues the men who stole his only possession, his car. Along the way, he captures one of the thieves’ brother, and the duo form an uneasy bond during the dangerous journey.

Ten years after a global economic collapse, a cold-blooded drifter traverses the scorched Australian outback on a mission to track down the men who stole his last remaining possession – his car. When he crosses paths with a badly wounded member of the gang, he takes the vulnerable, naïve young man along as his unwitting accomplice.
“Bleak, brutal and unrelentingly nihilist, and with only sporadic flashes of the blackest, most mordant humor to lighten the load, it feels parched, like the story has simply boiled away in the desert heat and all that’s left are its desiccated bones. In a good way.” -Jessica Kiang